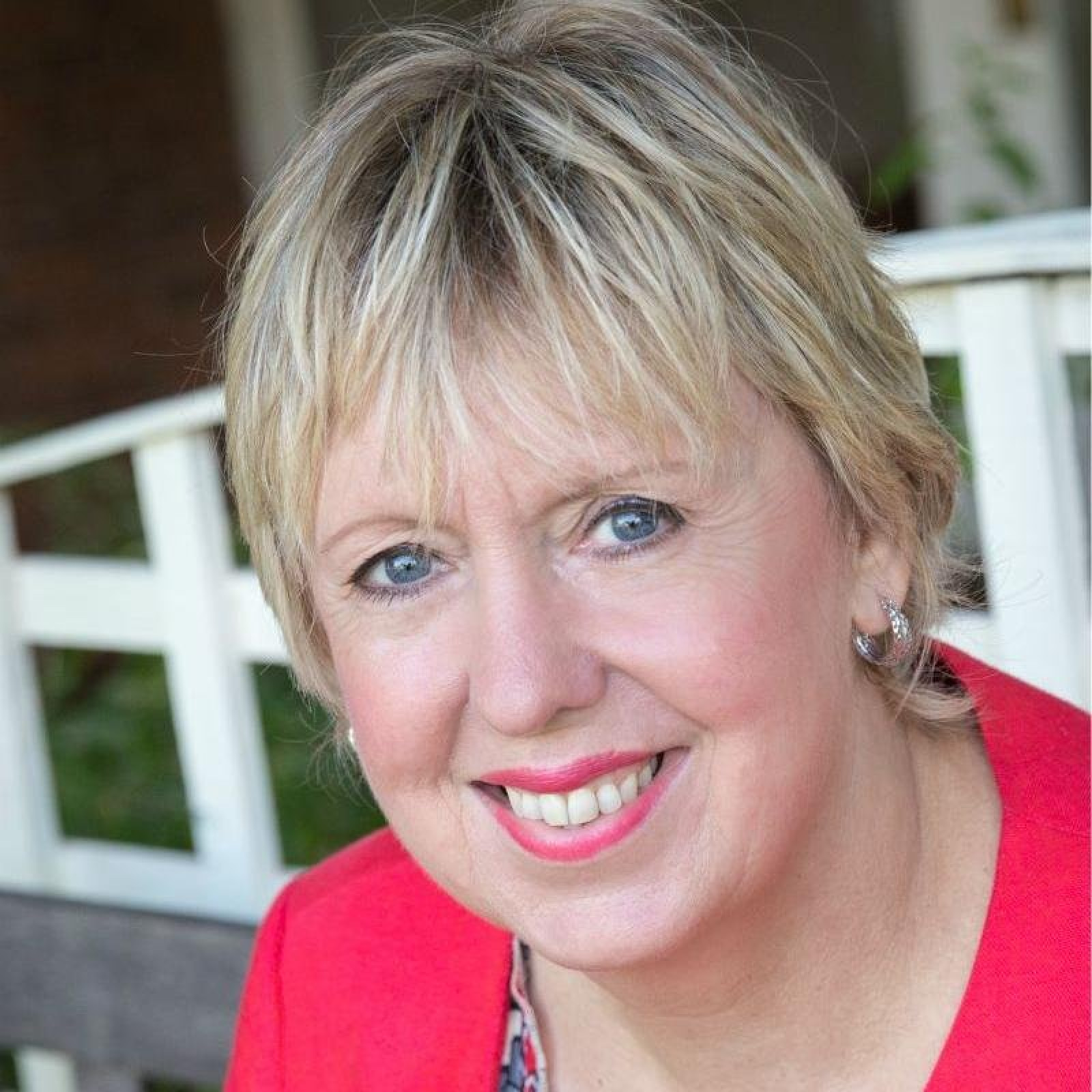 Baroness Burt of Solihull, Lorely, told the Made in Group why she decided to get involved with the campaign and why it is important to support those who suffer domestic abuse especially during such difficult times:

“These are tough times for every one of us, but the strain of being cooped up with an abusive partner means that demand for refuge has never been greater.  Before the virus, 60% of women approaching refugees had to be turned away. Today the situation is much, much worse.

Acquiring protective equipment is as tough for refugees now as it has been for hospitals and care homes.  I know because I'm a patron of a domestic violence hostel in Birmingham.

Women and children are squeezed in under one roof with shared cooking facilities and other shared areas. The danger and the additional stress for women and the professionals who care for them is palpable.

So when a good friend like Jason Pitt says he’s paid for thousands of masks to be manufactured, it was like manna from Heaven.

So while in some areas the virus has brought out the worst in people, in others it has brought out the best.  Donating and delivering food, money, looking in on neighbours – every small kindness counts.  Jason did what HE could – commissioning manufacturing of masks to help keep people safe.

This has made a big difference to my refugee, who relies on the kindness of others just to survive.”

You can help us help more people like those living at the Women’s Refugee Centre by donating to our just giving page today. Thank you,